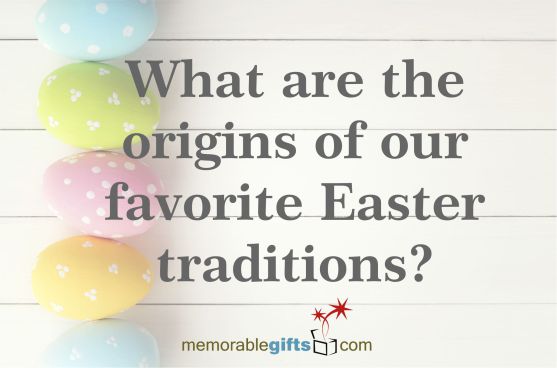 Most people that celebrate Easter know that it’s a Christian celebration of Christ’s rising. However, not many of us know where traditions like Easter eggs, cute little bunnies, or baby chicks come from.

Easter falls in the spring which is the yearly time of renewal. Spring is when the Earth renews itself after the long cold winter. The word Easter derives from the name of the Pagan goddess Eostre. Eostre was the goddess of the season of growing, the sun, and new birth.

The Easter bunny we know and love today originally was a symbol of fertility. Rabbits are known for their rapid reproduction habits, thus making them a symbol of new births and fertility.

Now, I know what you’re wondering. Where did the Easter egg tradition come from? Well, I’m very eggcited to tell you! In ancient times, the Egyptians, Persians, Phoenicians, and Hindus all believed that the world began with an enormous egg. Because of this theory, the egg became known as a symbol of new life. Long winters often left people with less food and having fresh eggs for Easter were quite a treat. Later, when the tradition of lent came about, Christians would abstain from eating meet during the season prior to Easter. Easter became the first chance to enjoy eggs and meat after the long abstinence.

Coloring and painting Easter eggs for Easter is a tradition that dates back to the 13th century. Since eggs were a forbidden food during lent, people would paint and decorate them to mark the end of the period of penance and fasting, then eat them on Easter as a celebration.

Painting Easter eggs continues to be a traditional part of Easter for those of us that celebrate. We paint the eggs in beautiful colors and designs and share them with our families!